Race 2 was looking good as Adam set off in the Pro-Am lead but just a few minutes in he was spun around by the #99 Audi, dropping him to the back of the pack. Cool, calm and collected Adam got his head down and set off again, hunting down the #20 Mercedes that was now leading the class. Just after halfway, West jumped in and took up the fight. He crossed the line in second place in Pro-Am, securing a good haul of points for the #188 Vantage.

“It’s great to come away from Zandvoort holding the lead in the overall Pro-Am standings,” said Adam. “The sprint races are really hard on the Am drivers, especially when they race at circuits they have never been to before so Alex did a brilliant job. We just missed out on the podium yesterday so when I got spun out today I decided there was no way we were missing out again! It’s good to leave here in the lead as we are going into a pretty intense part of the season now. Let’s hope we can keep the momentum going.”

Before travelling to Misano, Garage 59 heads to Spa-Francorchamps for the Official Test Days for the 2021 24 Hours of Spa on 22-23 June. The team will run three Aston Martin Vantage GT3s at the test, in the Pro, Pro-Am and Silver Cup classes. The #95 Pro entry is the Aston Martin Racing “Dane Train” with the full works line-up of Nicki Thiim, Marco Sørensen and Ross Gunn. Another works driver will bolster the line-up of the #188 Pro-Am Vantage as Charlie Eastwood joins Jonny Adam, Alexander West and Chris Goodwin. The fourth driver for the #159 Vantage is Garage 59 Sprint Cup racer, Tuomas Tujula. 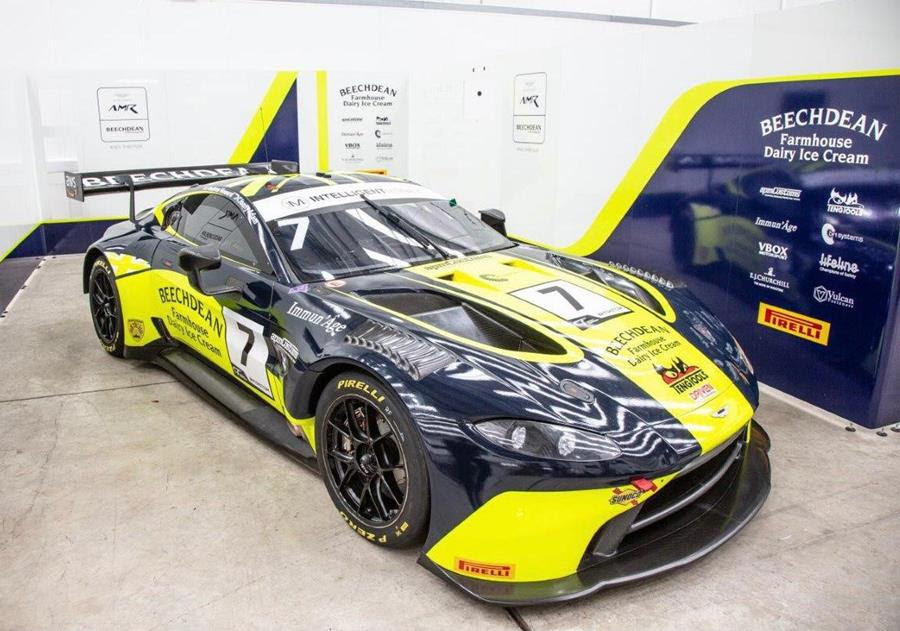