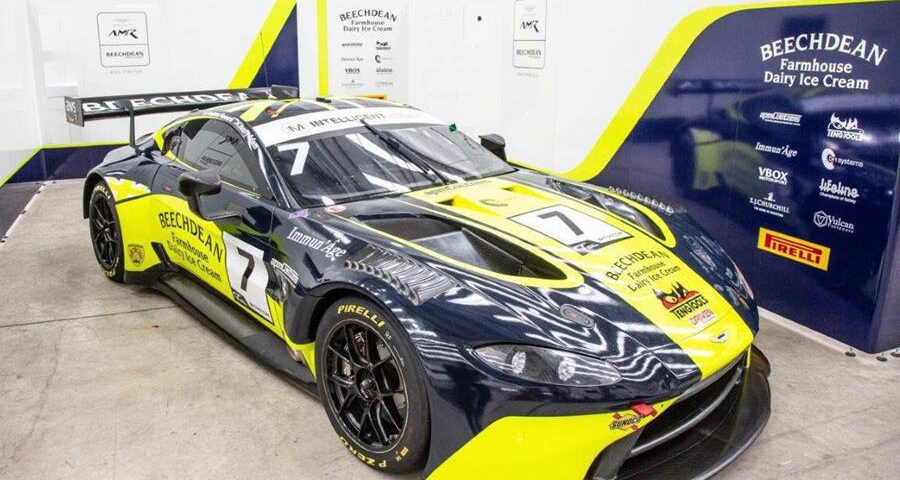 It all started in 2011, when Andrew Howard and Beechdean Motorsport offered a former touring car driver a shot at GT racing in an Aston Martin DBRS9.

After ten years, four British GT titles, 16 BGT race wins and two Le Mans class victories later – and Jonny Adam is back where it all began.

The Scotsman has rejoined Beechdean and will contest a full season alongside Andrew Howard in the #99 Aston Martin Vantage GT3.

The recipe is a familiar one that has tasted plenty of sweet success in previous years, and Jonny and Andrew are the only BGT competitors that have more than one crown to their names.

Both drivers are hungry to scoop up more accolades when the 2021 BGT season roars into life at Brands Hatch this Sunday (23rd May).

Adam is adamant that the experienced duo’s sights are set firmly on another title.

“This will be my 10th British GT season, and what better way to do it than racing again with Andrew Howard and Beechdean?” comments Jonny.

“It’s fitting that we’ll be running in the iconic livery that we raced with when I started out on my GT career and saw us pick up our first race wins together.

“Pre-season testing has been very encouraging. We’ve made nice progress over the days of testing we’ve done, and the car’s performance has been honed with the aim of being a consistent package throughout the full British GT season.

“Brands Hatch is a favourite circuit of mine and the Aston Martin Vantage GT3 has been very successful there in the past, so we’re absolutely aiming for a podium finish this weekend and hopefully kicking off the hunt for a fifth championship title.”

British GT’s season opener is live on the championship’s website and Facebook page, as well as SRO’s GT World Youtube and Twitch channels, from 13:20 BST next Sunday. 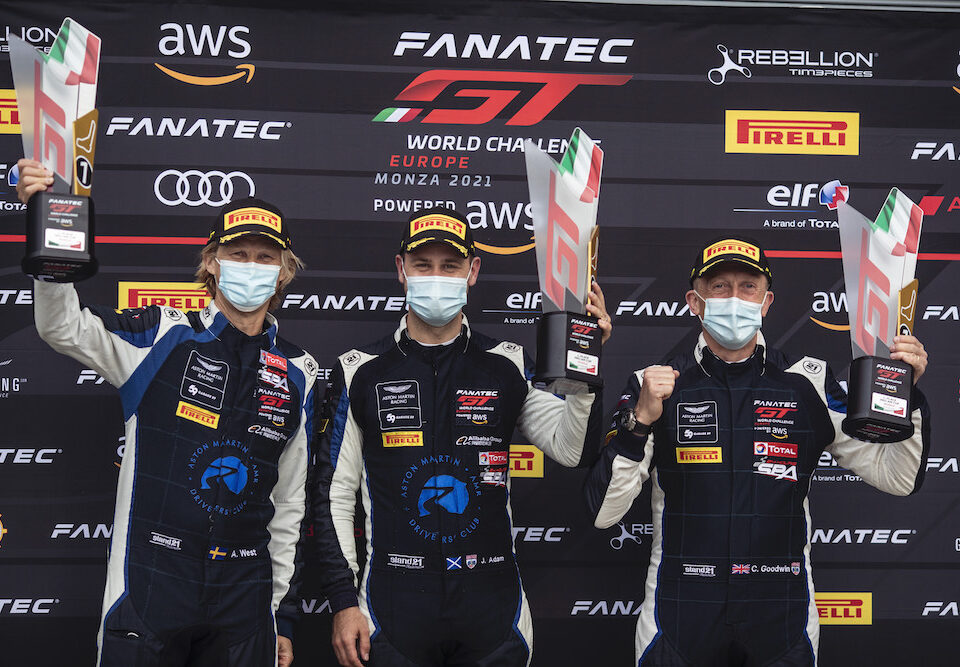