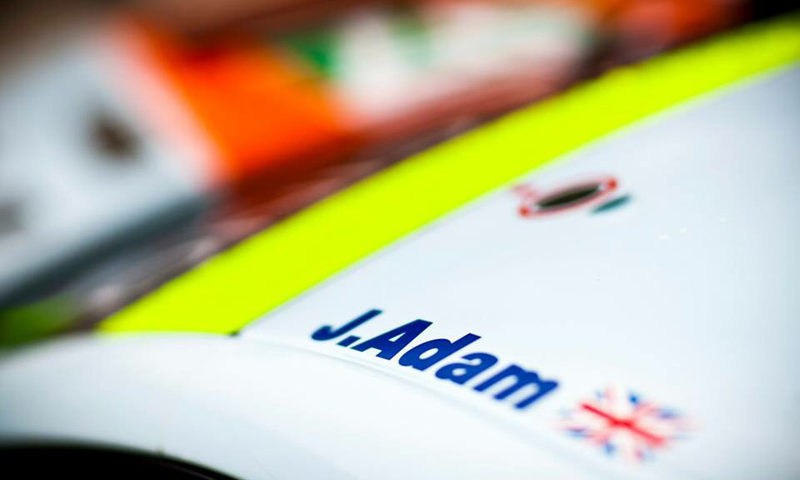 Clinching a dominant race win alongside Andrew Howard for Beechdean AMR in the British GT Championship provided the perfect warm-up for works driver Jonny Adam prior to joining the factory squad for the next round of the World Endurance Championship.

The Camberley-based Scotsman and driving partner Howard navigated through the atrocious weather in rain-soaked Norfolk to emerge from Sunday’s double-header just two points off the top of the GT3 standings.

“It was a great weekend for the whole Beechdean team at Snetterton. Not only did Andrew and I win one of the two races and push ourselves back into title contention, but our GT4 crew of Jamie Chadwick and Ross Gunn also clinched their class championship in their debut season.

“The heavy downpour meant conditions were really tricky and that caused major problems for our main GT3 rivals, so to be able to emerge unscathed and collect a hefty haul of points was the perfect scenario for us.

“It means everything is set up for another epic showdown at the final round of the British GT season, and we’ll give it everything we’ve got to try and repeat our title success of 2013.”

Prior to that Adam will tackle the most famous German circuit for the fourth time this year, taking on the the 6hrs of Nurburgring in the World Endurance Championship driving the #97 V8 Vantage GTE alongside Darren Turner and Stefan Mücke.

The Fifer is relishing the opportunity to take his outstanding 2015 season form into the elite level of GT racing with the factory team.

“I know Darren and Stefan well and couldn’t be joining two better guys for this race. We have to be aiming for a podium and to try and secure as many manufacturer points as possible for Aston Martin Racing.

“The GTE version of the Vantage has slightly less power but more aerodynamic grip than the GT3 car, so you have to be very precise and understand how to consistently extract the best from it across every lap. That suits my driving style and I know the Nurburgring GP circuit having been there already this year, so hopefully I can play my part in delivering a strong result for AMR in what is one of the biggest events on the calendar.”

The race will start at 12:00hrs UK time on Sunday August 30 and all the action from the Eifel region of Germany will be broadcast on TV and online around the world, including live coverage on Motors TV in Europe. 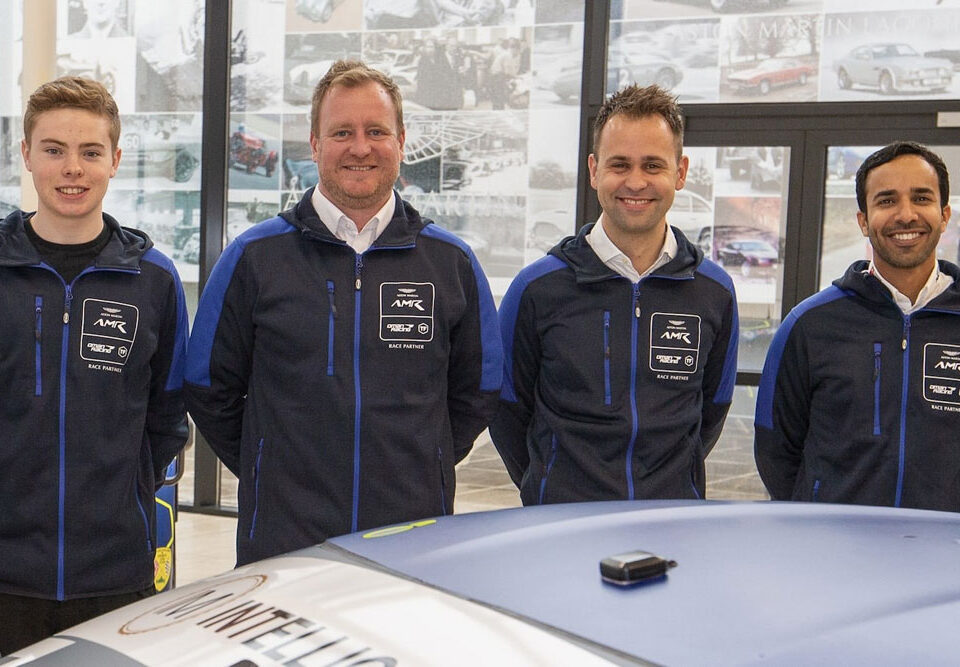 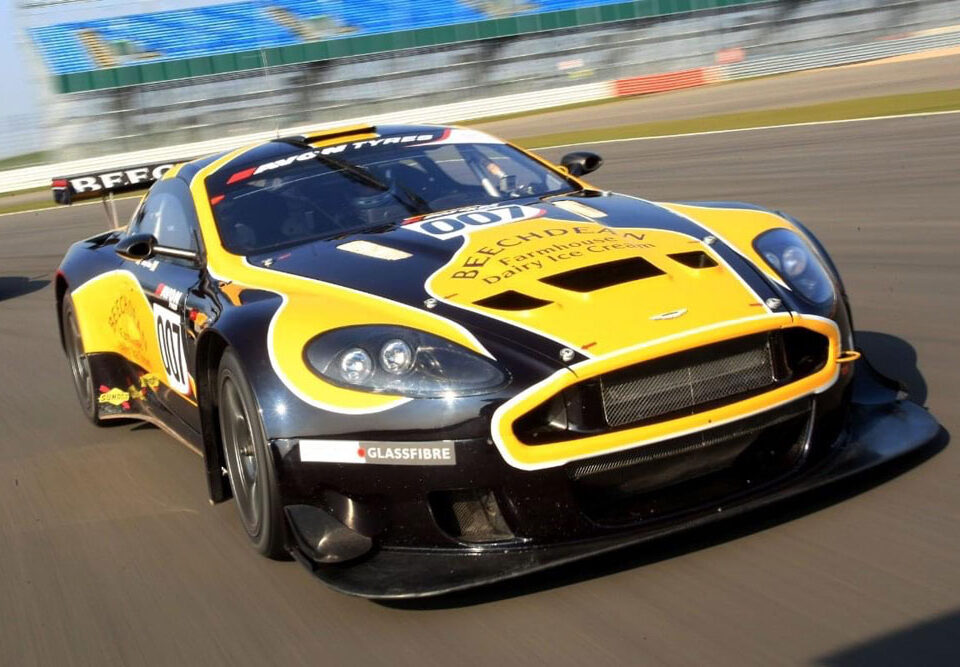 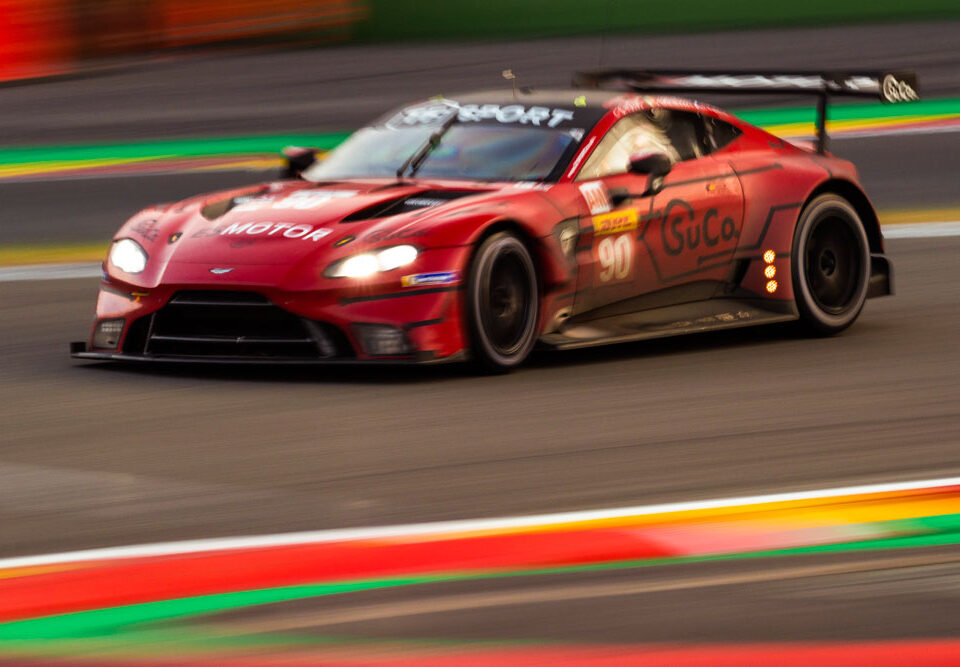